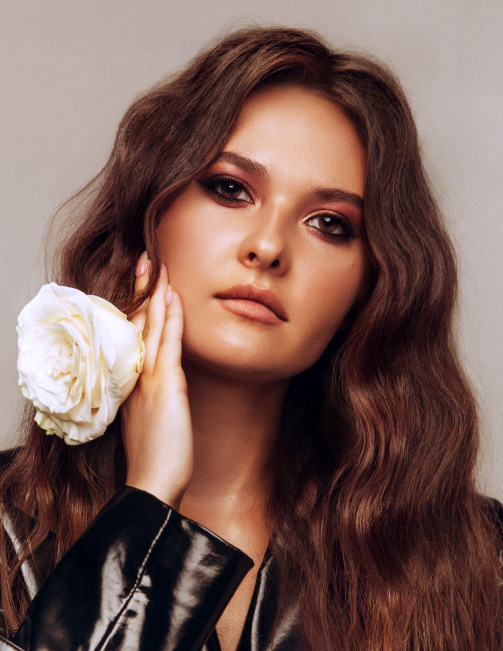 Ana’s second single “Wanted To Tell You” was released on the 24th of January. Along with the streaming success it was featured on such magazines as Cosmopolitan and OK!Russia with Ana’s big interviews.

The latest single «Good Times» was released in collaboration with a multi-platinum producer and DJ Soundland in February 2022.

Anastacia, aka Ana Whiterose has been singing covers and writing her own songs since her teenage years.

Her debut single “Behind The Moon” was released along with a music video in November 2019. The track was picked by the major Swiss, Italian and German radio stations, and entered Swiss radio chart #62.